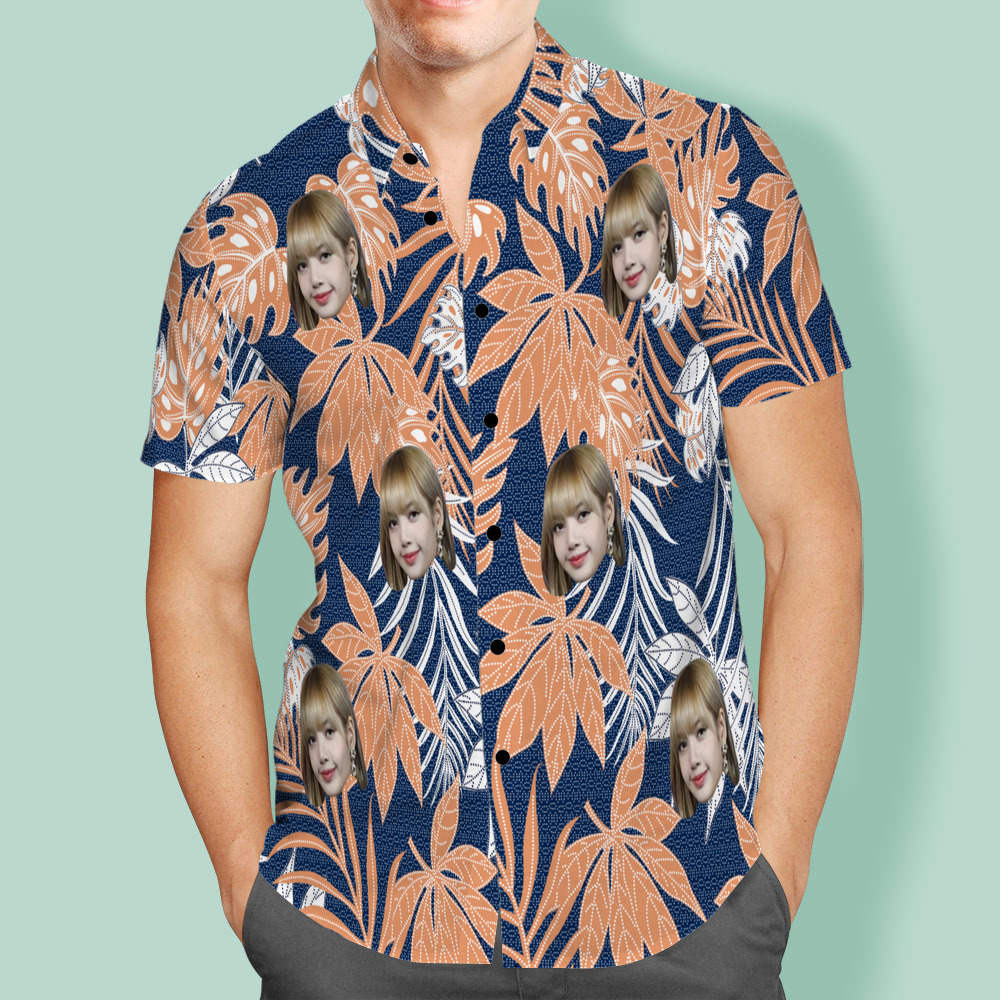 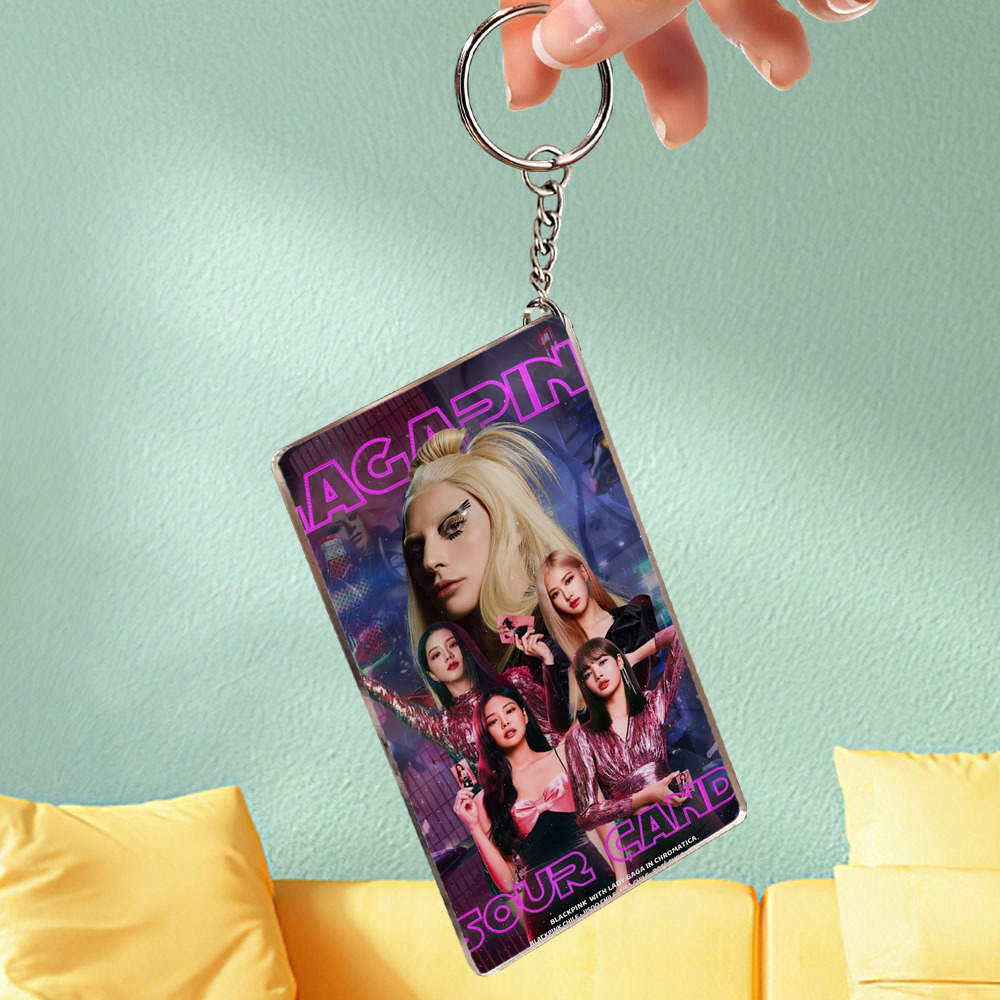 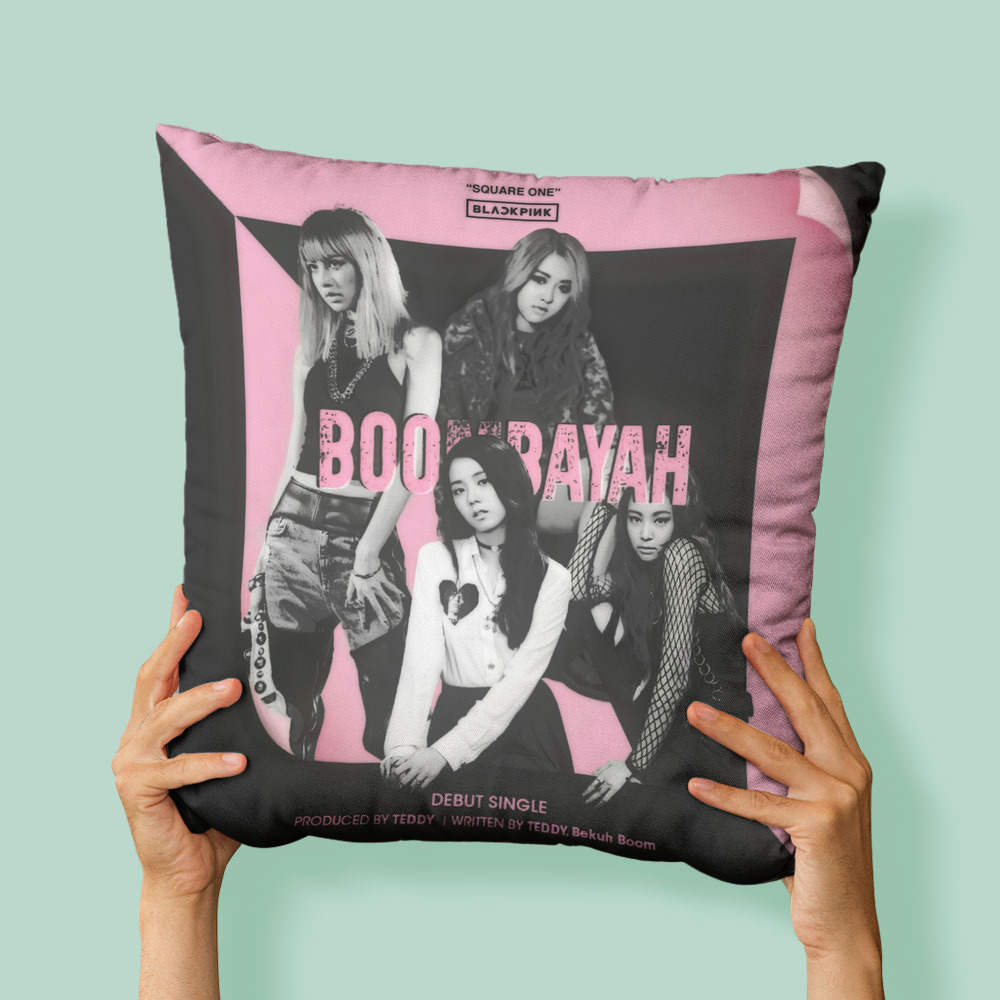 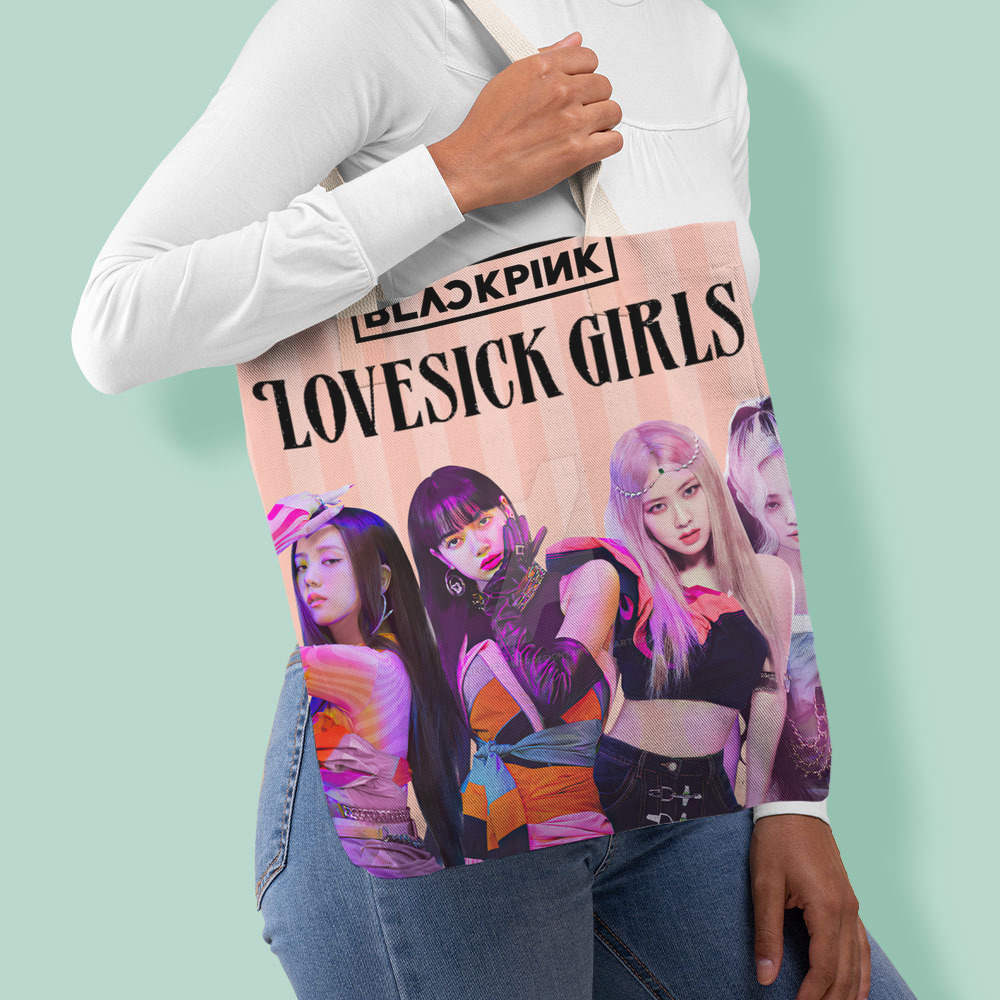 Choose The Item You Want
There are Hoodies, shirts, blankets, etc. for your choice.

Choose The Design
Use the default picture or Upload your own. 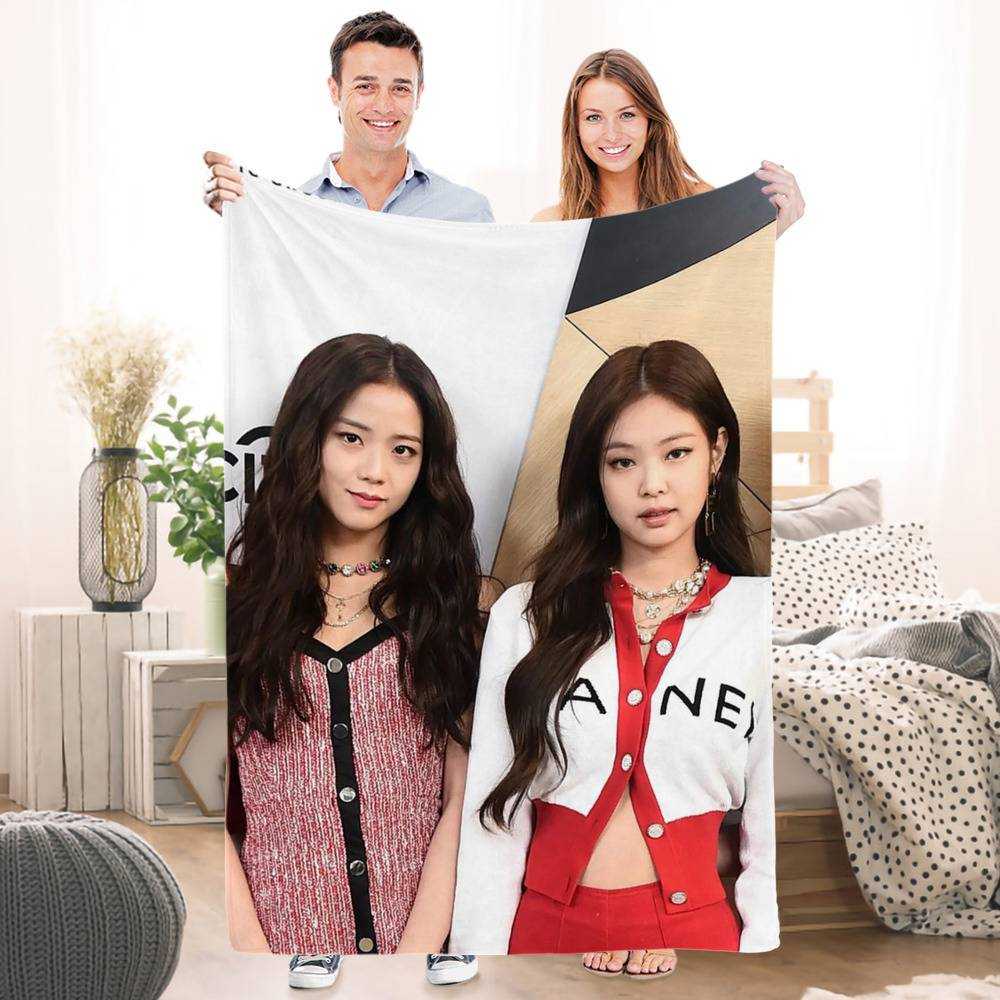 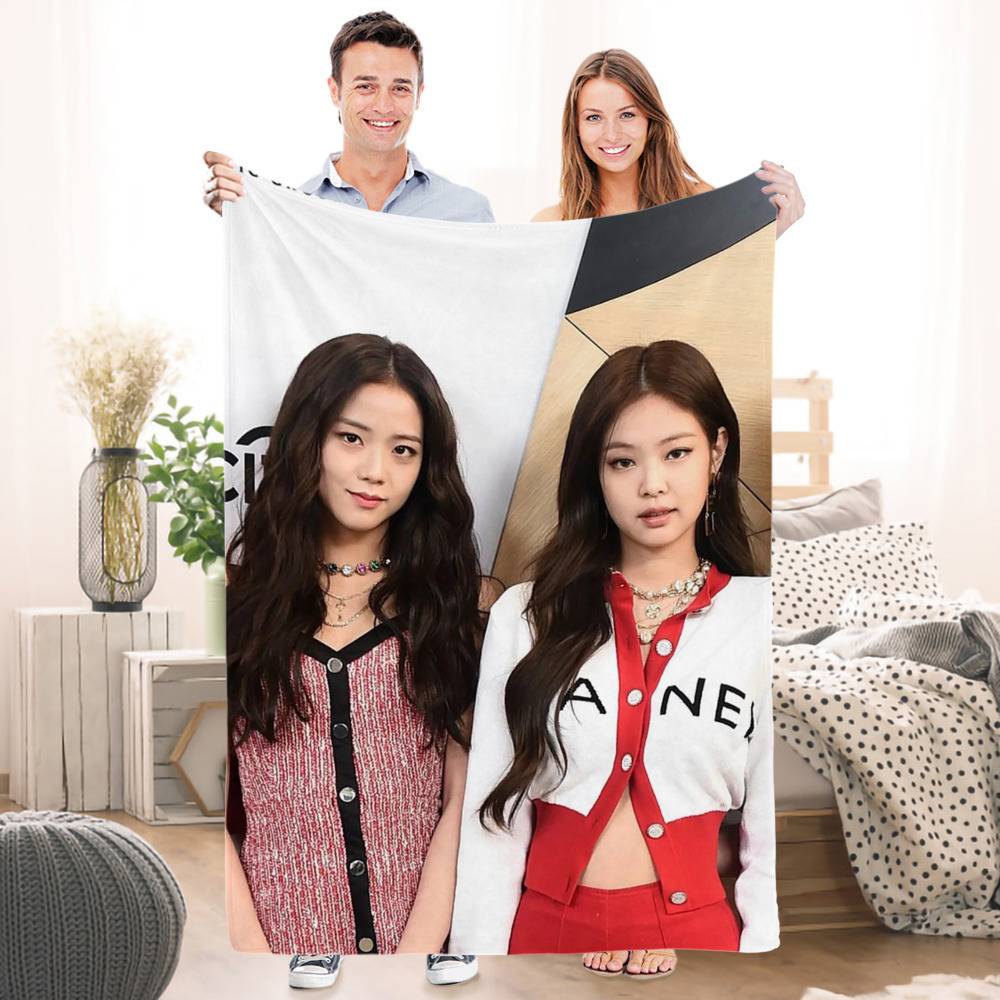 Free shipping for orders over $49

You can choose the shipping method during checkout:

Blackpink is a South Korean girl music group launched by YG Entertainment in 2016. It is also a girl idol group launched by the agency after 7 years after 2NE1 in 2009. Blackpink consists of Jisoo, Jennie, Rosé, Lisa. On August 8, 2016, he officially debuted with the double title tracks "whistle" and "Boombayah" from the single album "Square One".

The group name "Blackpink" adds a little bit of negation to the beautiful pink. It's meant to convey "don't just look at the pretty parts".

Blackpink is undoubtedly a very hot group. Not only because the members of the group are outstanding, but also because they really brought you a lot of good songs and amazing stage performances.

The group worked with Lady Gaga on the sixth studio album, Chromatica. Their collaboration, "Sour Candy", was released as a promotional single on May 28, 2020. On the Billboard Hot 100, the song debuted at number 33, giving Blackpink their first top 40 hit and becoming the group's highest-charting song in the United States at the time, as well as the highest-charting song by a K-pop girl group.

Their first regular prelude "How You Like That" got a good score. The song was simultaneously launched on Blackpink's YouTube channel on the day of its release on June 26. It became the video with the most views of the first video. It was also the video with the most views within 24 hours after its release, with the fastest hits of 100 million, 200 million and 600 million The video was included in the 2020 Guinness Book of World Records.

With this album, BLACKPINK became the first Korean girl group to enter the main UK album chart, and the second Korean group to reach the top 40 on the chart.

Why Should You Choose Blackpink Merch Shop

Believing most of you are the fans of Blackpink and you want to be beautiful Blackpink girls, we have prepared a huge number of Blackpink’s related merchandises. Our clothes are top quality, You won't notice pilling or fading. They are highly durable. They are like a one-time investment and you can use them for the rest of your life.Our decorations are durable and vary in style and are sure to make your house perfect.

Blackpink Pillow: we have Blackpink Pillow of these four group member, also in different colors and sizes. Putting it on your sofa, bed,even behind your pack during work, you will feel happy.

Blackpink Shirt: If you are fan of Blackpink, you must have a shirt with a photo of a Blackpink member, or their logo, or whatever you want to put on your clothes.

Maybe you want other items, just browse our shop. You will get it.

Have a question? Have any issues you need to bring up with us? Email us anytime, at [email protected]